Is It Ever Too Late to Start a Tax Savings Retirement Fund? With Tim Berry

Episode 519: Is It Ever Too Late to Start a Tax Savings Retirement Fund? With Tim Berry

View this episode on:

Share on FacebookShare on TwitterShare on Google+Share on Linkedin 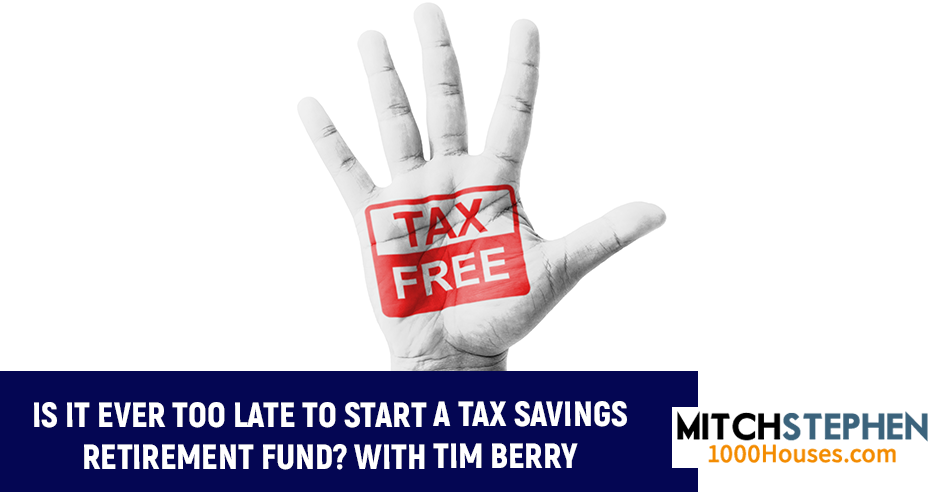 Is it ever too late to start a tax savings retirement fund? The quick and simple answer is no! Your grandparents can get you one the moment you are born. Join your host Mitch Stephen and his guest Tim Berry to learn more on this topic. Discover why you want that little black box and the right knowledge on how to grow that box today!

I’m with Tim Berry. He’s down in beautiful Mexico and I am at my ranch as we’re going to be talking to Tim. The topic is, is it ever too late to open up a tax-deferred or tax-free retirement account? I’m going to guess the answer is no but there might be some limitations. What do you think, Tim?

Do you have to be at a certain age to open an account?

You can be ten seconds old. The grandparents could set one up for you whenever the kid comes out, no big deal. There’s no set age and no real age limit either. You could be 293 years old and still set up the retirement plans and get the benefit of the retirement plan. I’m being a little bit facetious about talking about it’s never too late but think of this as an estate planning tool as well.

It doesn't really matter what age you are. You can be 10 seconds old and still get tax savings and asset protection. Click To Tweet

If you set up a Roth account and you only put $0.50 inside that Roth account. Let’s say you’re 85 years old and you die the very next day. You leave that Roth accounts for your grandkids. They inherit this Roth account with only $0.50. A lot of people are going to think, “That’s worthless.” My viewpoint is that’s probably the greatest financial gift you ever gave them on the face of the earth because they have this little black box that they can do all their no money down deals or their future deals inside of this account. Build it up completely tax-free and start taking out distributions completely tax-free. If not for yourself, do it for the kids and grandkids. It’s a no-brainer.

Many people don’t know that little trick right there. When you study money, you start to figure out by the saying, “Is the rich get richer?” The rich get richer because they study money. They have friends like you, talk to people like you and know about all the legal ways that you cannot pay tax or avoid tax. It’s legal and written. Anybody can use these legal tactics or strategies. They were probably created by rich people.

If they didn’t send you the memo, we got to dig around and find it. That’s what Tim does. He digs around, finds it, brings it to you and says, “Look what they passed in the middle of the night, among mountains of papers of loss.” They slid this little thing in here so that they could use it. All of a sudden, you know about it. I started my account with no more than it ever took to open them. What’s the minimum it takes to open an account? 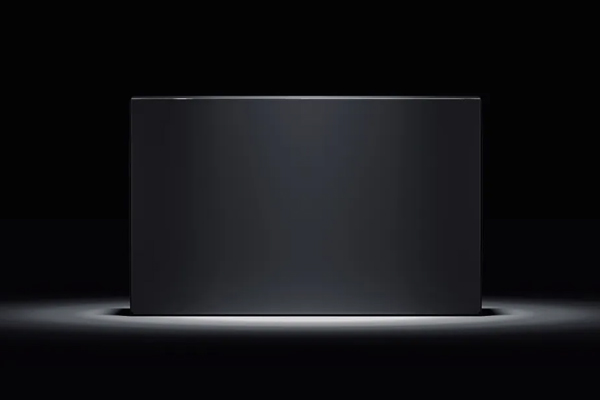 Tax Savings Retirement Fund: If you combine that little black box with your knowledge on how to find deals for a little money down, you won’t really need anything, to begin with.

I started mine with $250, way back when but I didn’t know if it changed. It’s as long as you have enough to open an account. Not until later years did I ever put any real money into it. After I put the $250 in, I never put any more money in because I didn’t need to. If you watch those little video vignettes that Tim and I did early on for you, we can show you how to grow tiny amounts of money into large amounts of money fast. If that doesn’t have your attention, then maybe you need to be watching something else. Anybody would be proud to have any one of my accounts. I never put any more money in except for the first $250 to get it started. It moved very fast.

One of the benefits of these real estate IRAs is they got the tax-free black box, exempt from the claims of creditors too. If you combine that little black box with your knowledge, teaching and training on how people can find deals for a little money down or if anything at all, they don’t need Jack, to begin with.

We had somebody worried about contribution limits because they want to be able to put in XYZ dollars to do real estate deals. I’m thinking, “Why?” This person was sophisticated. They knew about how to do no money down deals, how to leverage using OPM and you combine it with these accounts. It’s a phenomenal tool.

It’s never too late because you can move fast if you have the right education. The topic was, is it ever too late to open up an account? Are you too late in life? If you’re 50, 60, 65 or 70, is it too late? The answer is no because, like Tim said, “Get the little black box that’s a tax-free account, get the knowledge on how to grow it super fast, and watch those little 36 video vignettes.” I don’t remember if it’s 33 or 36 of them, but we did a lot of little, tiny vignettes giving a ton of strategic advice. That’s the answer to this question.

Stay tuned for the next episode. I have no idea what we’ll be talking about, but we’re going to keep going down the trail, one question after another. What we’re doing is we’re taking the questions that are asked the most of us or the concerns that people have the most. We’re addressing them in these little short videos

Tim, thanks for being in beautiful Mexico. I got to get down there and see you. That looks way too cool.

You’ve been to the ranch, and you’re invited back because you were way too much fun up here.

I understand somebody is acting as my ambassador at the ranch. Hopefully, you have a good time there.

TaxFreeFuture.com, check it out. Make sure you give us that little micro information. I promise you, we won’t beat you up with a lot of texts, emails and over and over again, but we are going to try to get your attention. Once you give us a little micro information, first name, last name, phone number,  email address, we’re going to open up those video vignettes for you. They are amazingly important if you want to grow little bits of money into large batches of money quickly. Tim, thank you so much. 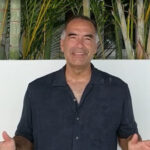 I’ve been a tax attorney for over 25 years. Have helped thousands of people free up their retirement plan assets to invest in real estate. And I am a real estate investor myself.